Maye became a COVERGIRL at 69 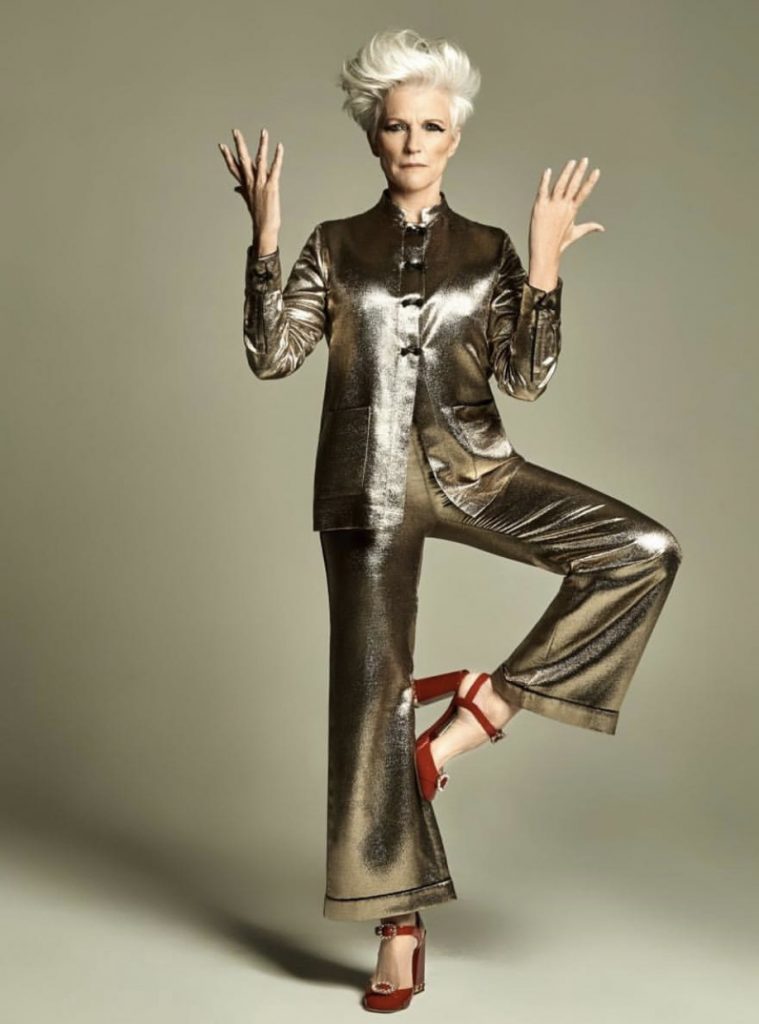 If you’re surprised about Maye working as a model for five decades, you are not alone. She is too!

Maye began her modeling career when she was 15 years old in Pretoria, South Africa. After moving to Canada at 41, she found she was still in demand. At 48, she moved to the USA and her career went worldwide.

Some of her accomplishments in her 60s include four billboards in Time Square, the “It Girl” in Vanity Fair, the oldest Hypebae, appearance in Beyonce’s music video “Haunted,” and many international commercials and magazine covers.

At 72, she signed with CAA Fashion and CAA Speakers and her career has surged even more. Maye doesn’t fear aging as she’s having the best time of her life!

This all sounds fabulous, but In her book, A Woman Makes A Plan, she shares her stories about struggling and surviving. Feel inspired!

Maye Has Been Featured In: